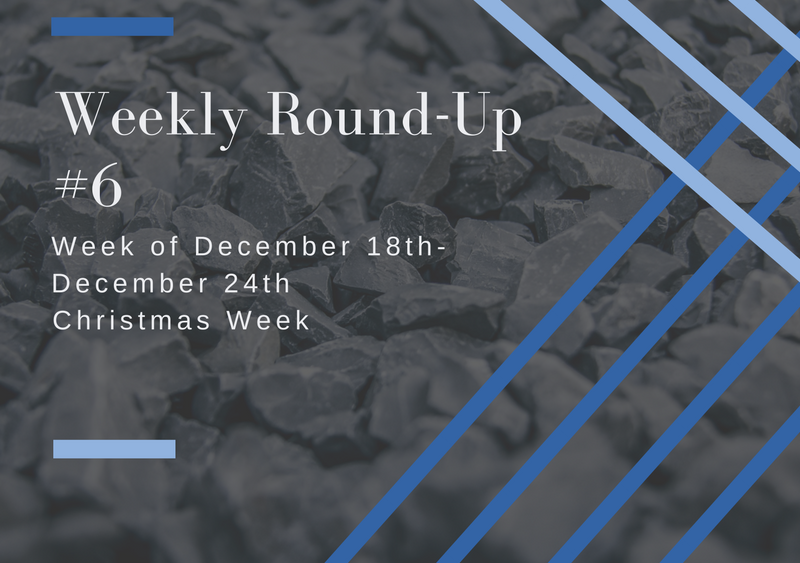 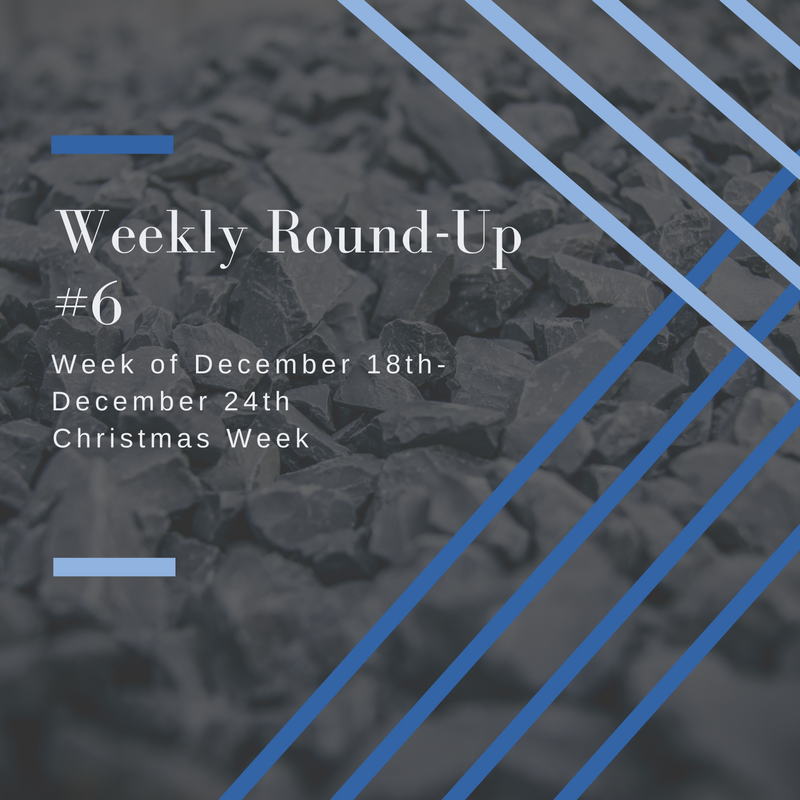 -We released our first app.

-Here is our most recent Youtube Quora Q&A video

-For all of you last-minute shoppers out there, here are some gift-wrapping ideas

Check out the latest Quora Q&A video on our Youtube channel.

Top 3 Evara moments, top 3 VR hardware, software, and tech for fun moments. Have you read it, yet? 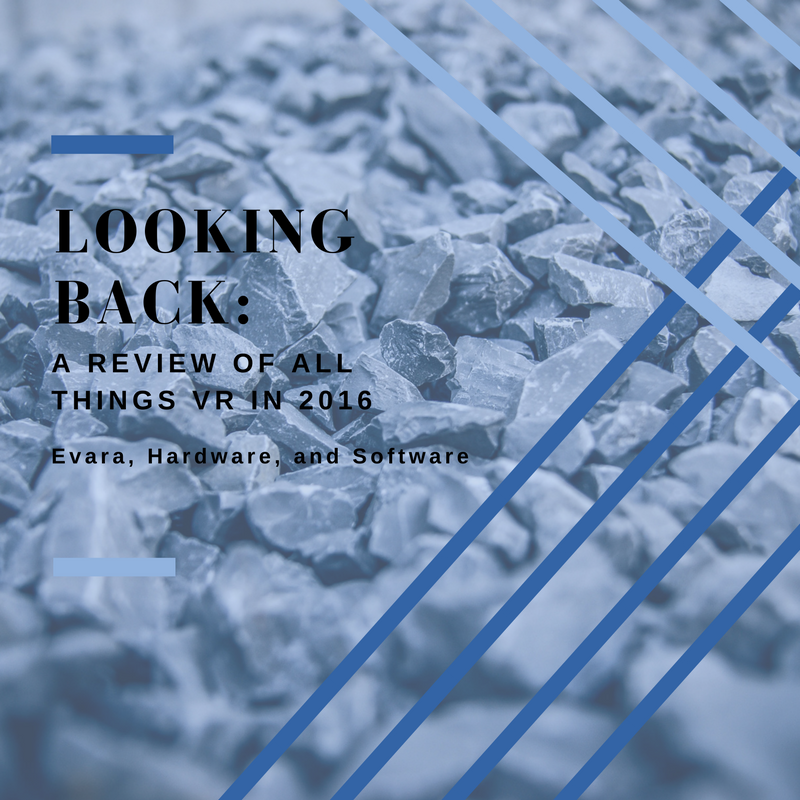 We just released our first app!

You can view it on your desktop, by clicking the image below. But, if you’ve got a Google Cardboard, you can view the app from there, too!

Let us know what you think!

AR Smart glasses are on the way! 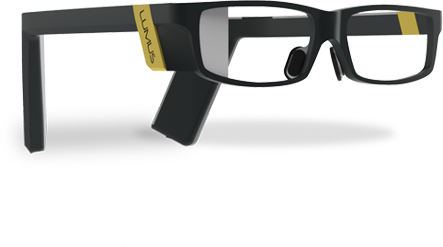 Alvin Wang Graylin, spoke about his personal predictions for Virtual Reality over the next two years, 2017 & 2018.

He gave his predictions at the Unity Vision Summit, HTC’s China Regional President of Vive,

You can check out his list and the entire article from Road to VR, here, but here are some of our highlights from said list, and things we hope to see happen with VR in the next two years:

What are some things you are looking forward to in the not-so-distant future of VR? 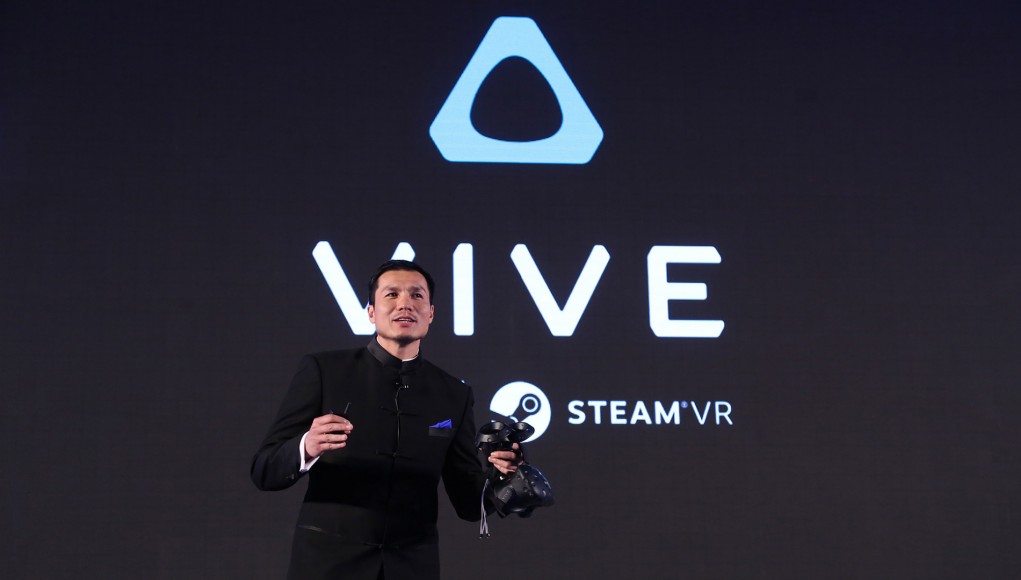 It seems as though the next and most-anticipated thing in Virtual Reality is the possibility of VR social platform.

Recently, it would appear that we have taken major steps towards that reality with the arrival of Oculus Rooms for the Samsung Gear. Read what Upload VR has to say about it.

Have you wrapped up all of your presents and placed them underneath the Christmas tree? Here are some gift-wrapping ideas, for those of you that like to get creative! 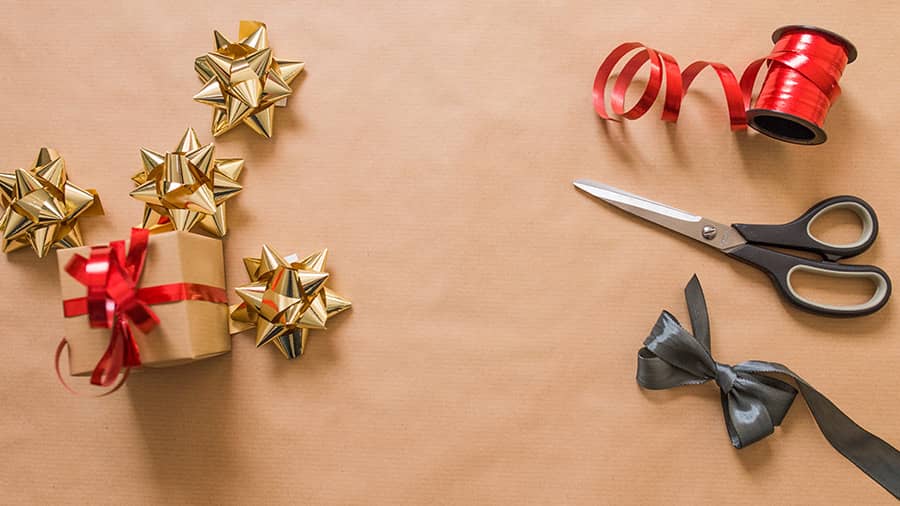 but also looking to stay away from chemicals?

Check out this list from Apartment Therapy, on how to clean your apartment, naturally.

According to Housingwire.com “Home sales for November are up, but not at full potential”. You can read more about the 2017 predictions, here.

Looking for a CRE Broker?

Here’s an article from REOptimizer on 5 things to look for when searching for a CRE Broker. 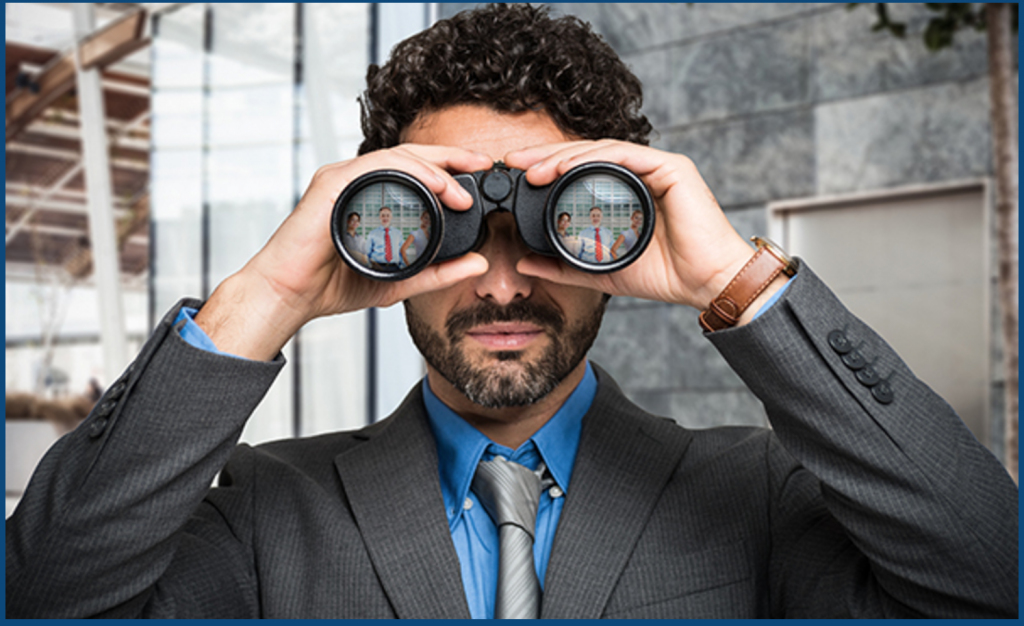 Merry Christmas and Happy Holidays, everyone!

Here’s a man snowboarding and hanging from a giant drone. Enjoy!