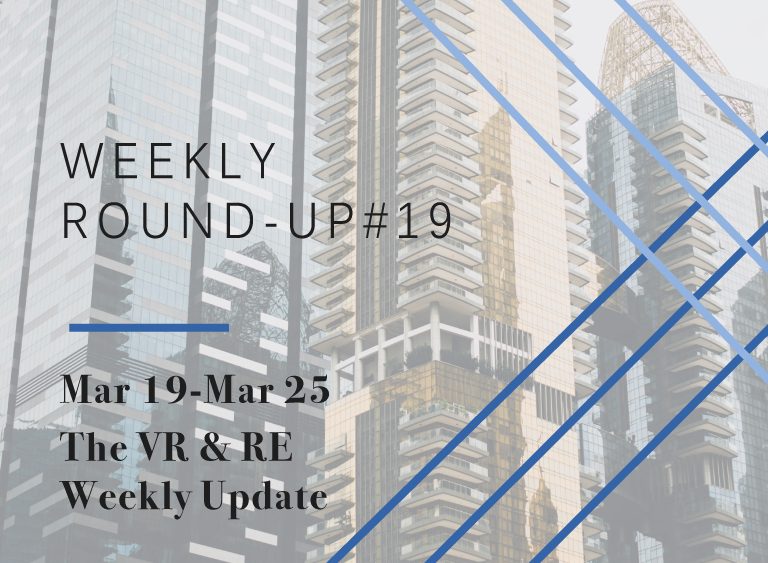 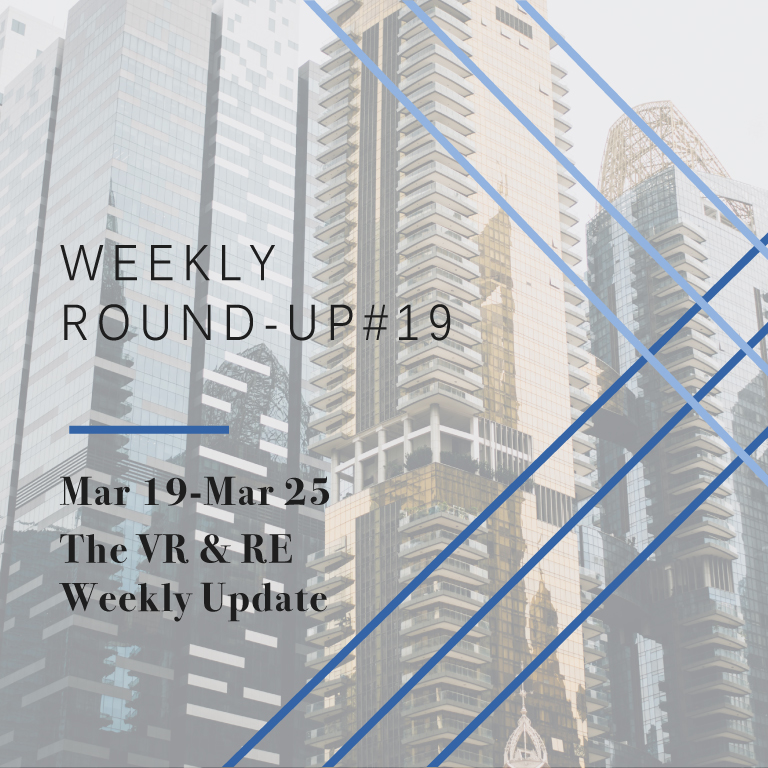 –Check out our latest app!

–Don’t let the VR Skeptics get to you

–Looking for unusual RE tips? Here you go.

This Week, At Evara VR

That’s right! Find us here, on Archilovers, the place where architecture and interior design lovers connect and interact. We’d love to hear from you if you are on there, too! Click here, to follow out account.

We have just released a new app! Click here to view a 360 VR tour of an upcoming Norwegian Bliss cabin. We’re very proud of this tour, so be sure to check it out. 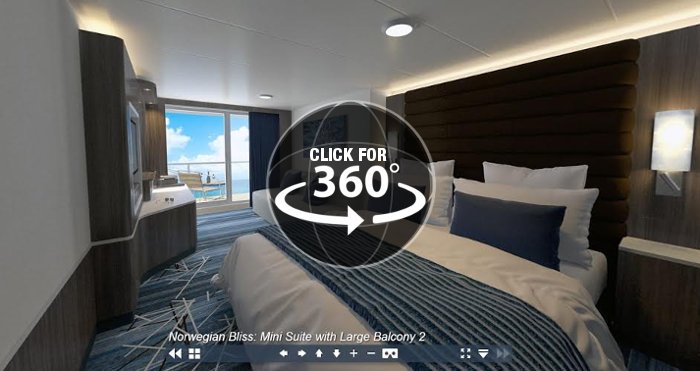 Check out hundreds of VR experiences and news from major industry players, including HTC, HP, NVIDIA, Google, Otoy, Mindshow, Kite & Lightning, and Technicolor, alongside a host of indie VR game developers. Don’t miss out on first of their kind VR and AR demos debuting at the show!

Register now using promo code VRLA_goodvibes for 15% off passes. Learn more at http://www.virtualrealityla.com/. See you there! 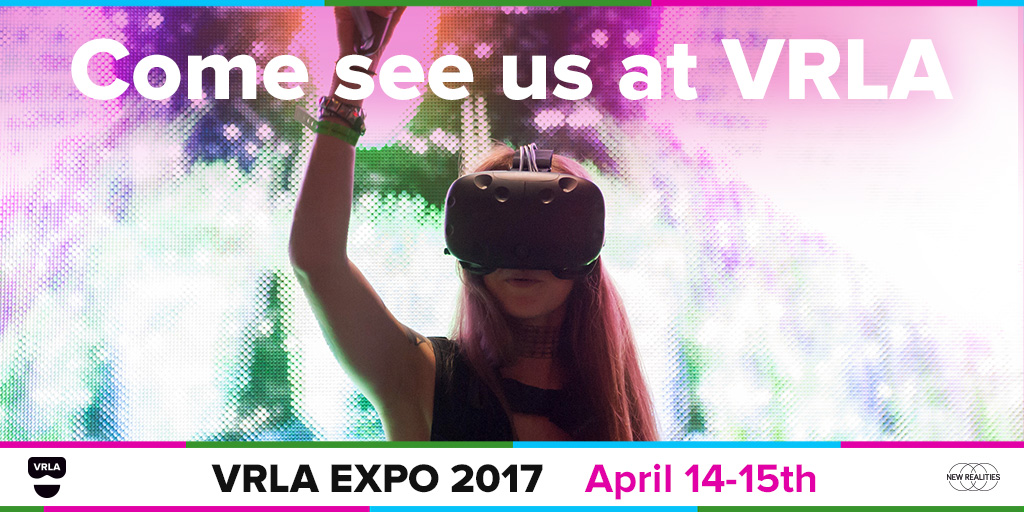 This Week, In Virtual Reality

Author Jamie Feltham writes in Upload VR this week about the skeptics in VR. His angle on the idea that VR will essentially ‘ruin’ our generation and future generations to come is interesting, this article is definitely worth the read! You can find it in full, here 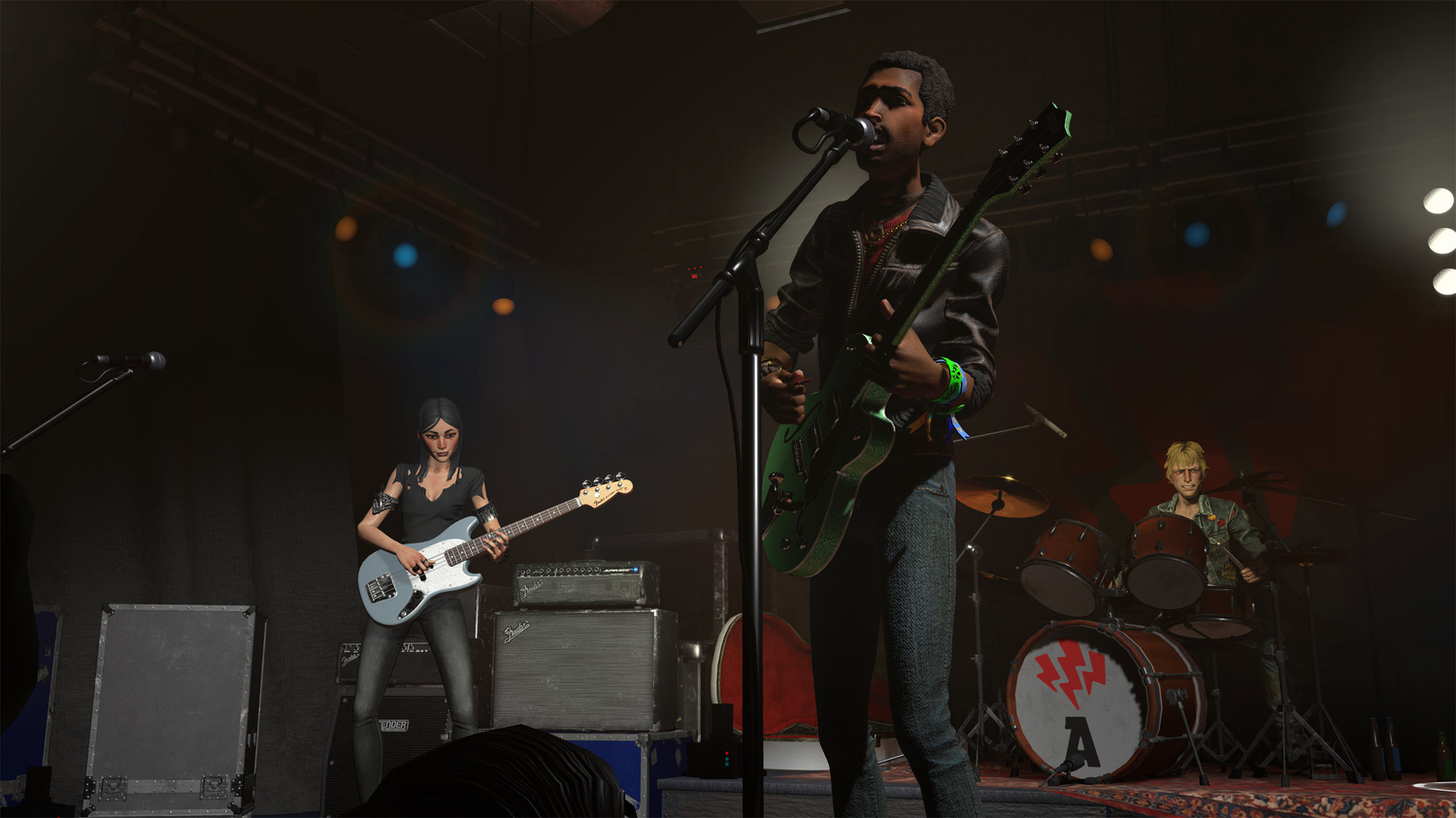 The Next Mobile Computing Platform: A Pair Of Sunglasses

This week from Forbes, author Charlie Fink talks about the future of sunglasses and technology combined. You can read the full article, here. 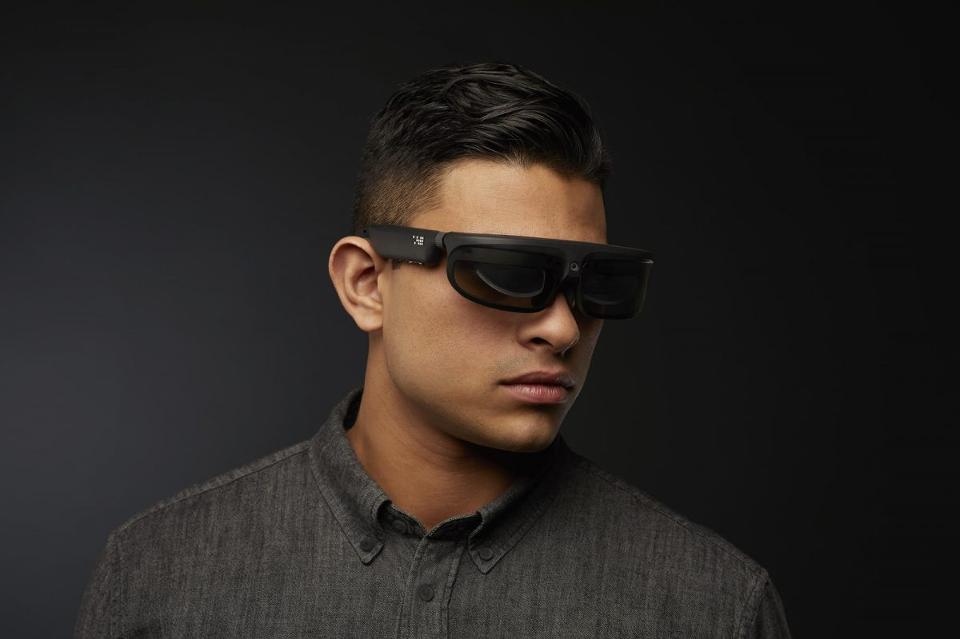 Another great article from Venture Beat, talking about how to monetize virtual reality. Here’s the link to the full article. 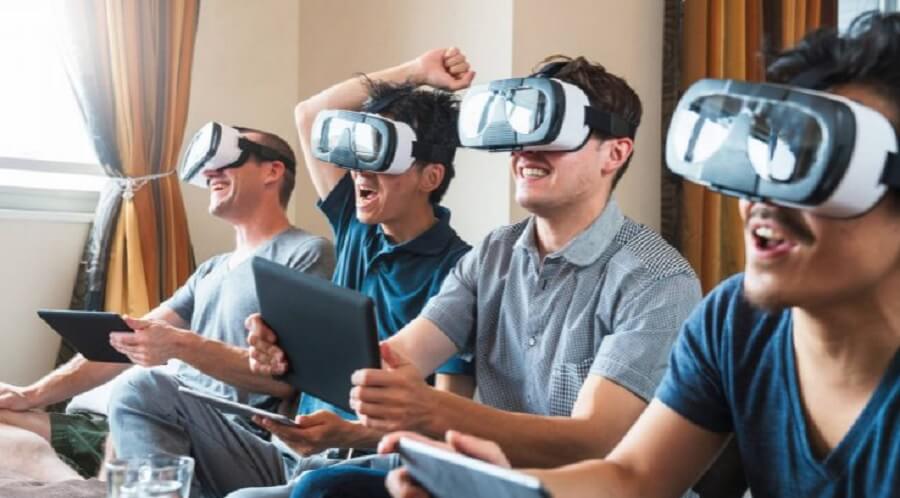 This Week, In Real Estate

This week, the NY Post wrote 8 Real Estate tips. Among the more uncommon tips are: try and be close to a Starbucks (seems like common sense, right?) Interested in the rest of these unusual Real Estate tips? You can find them, here 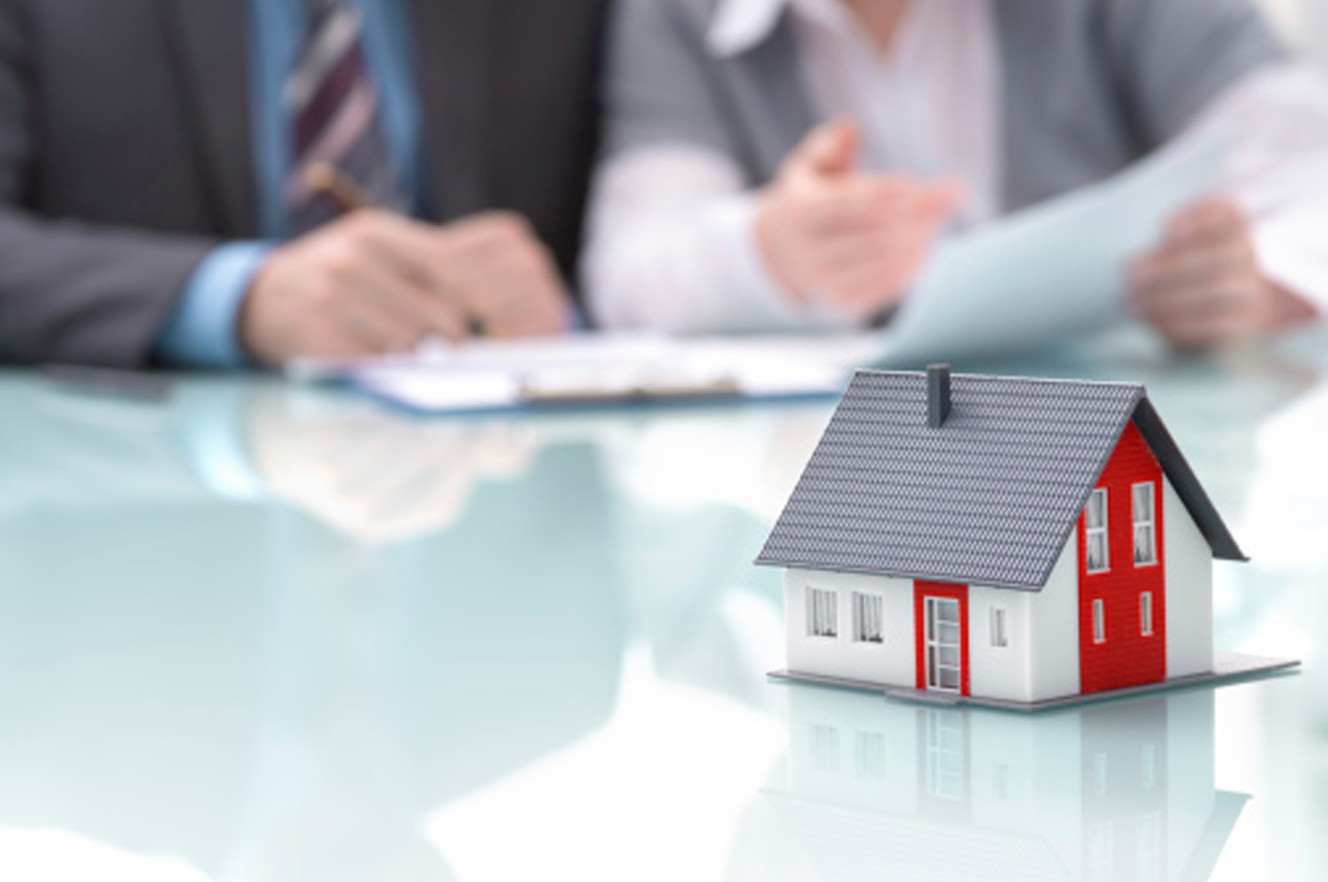 According to Forbes “Despite the large size of the professionally managed global real estate investment market ($7 trillion), the sector has lagged behind in technology.” Would you agree? You can read their take on how technology, specifically AI is revolutionizing the Real Estate and Property Management industries, here. 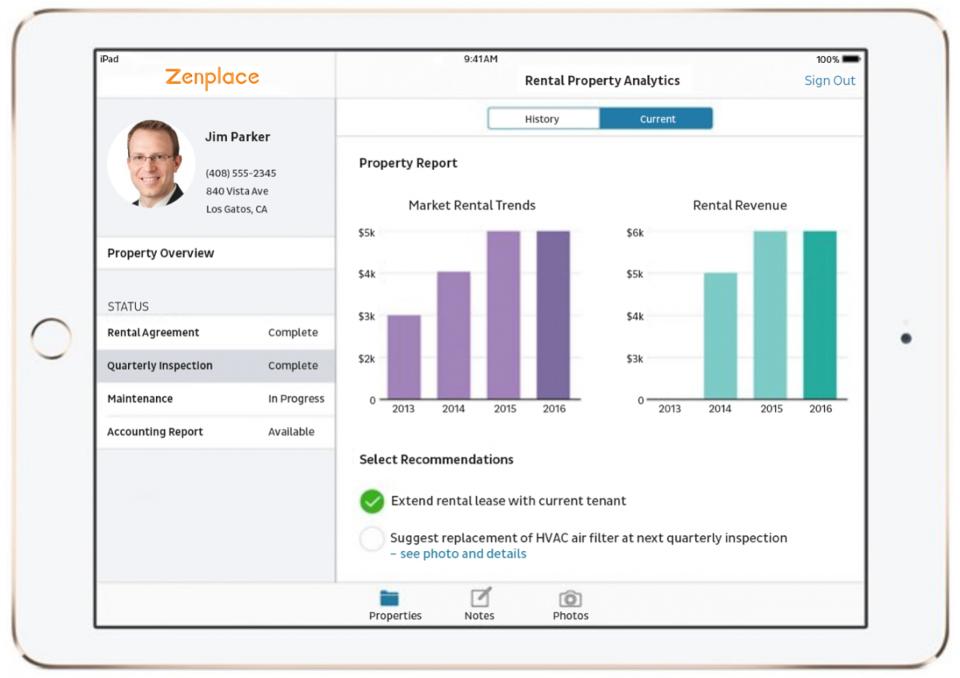 Read The Broker’s List 4 top technologies to watch is 2017. Our favorite is #3! Full article, here 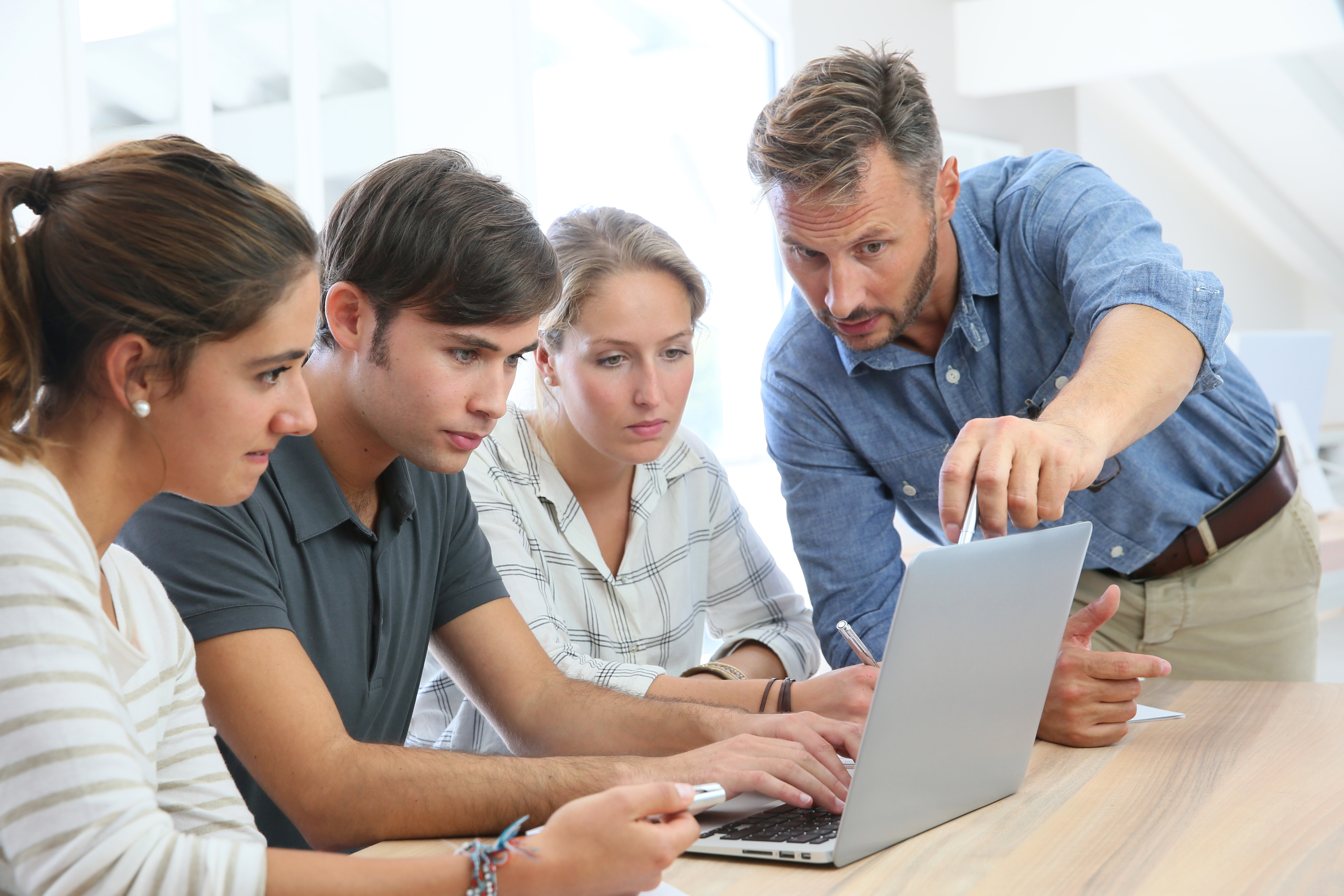 Thanks for reading! See you next week for more of the latest and greatest in Virtual Reality and Real Estate!