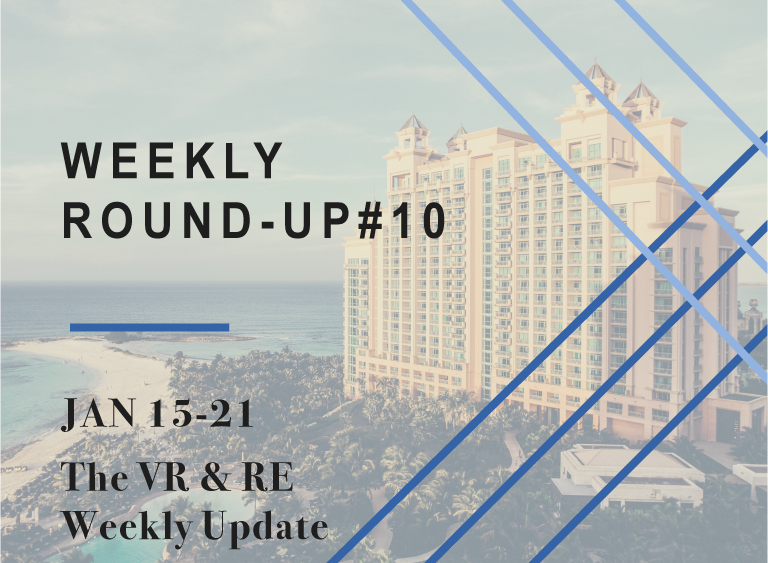 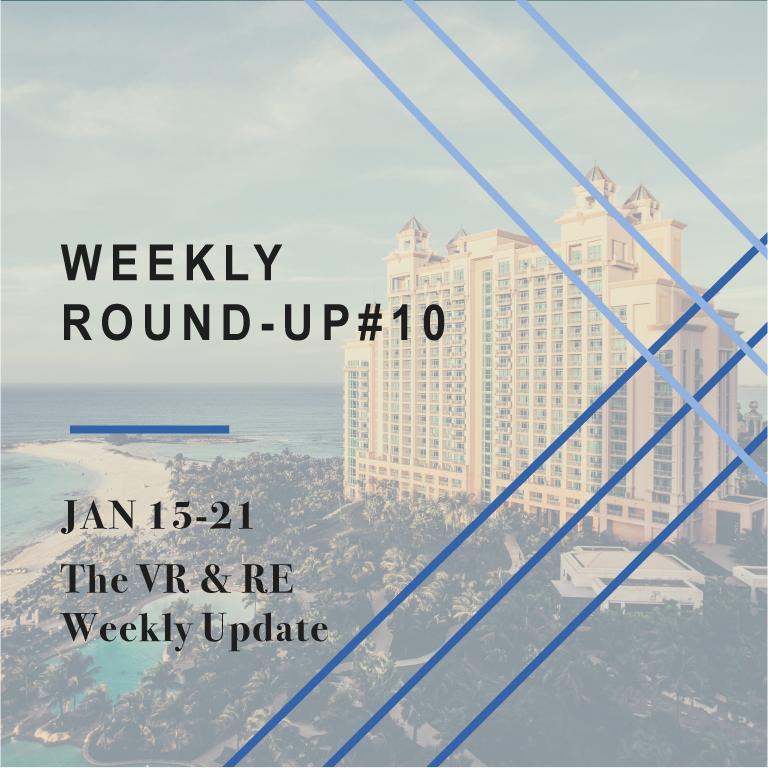 –Beige is the New Black, & Luxury RE in NYC

We hope that whether your took Monday as a day to rest or a day to conquer the world around you, that you were able to take a moment and remember the incredible leadership we had in Dr. Martin Luther King Jr. 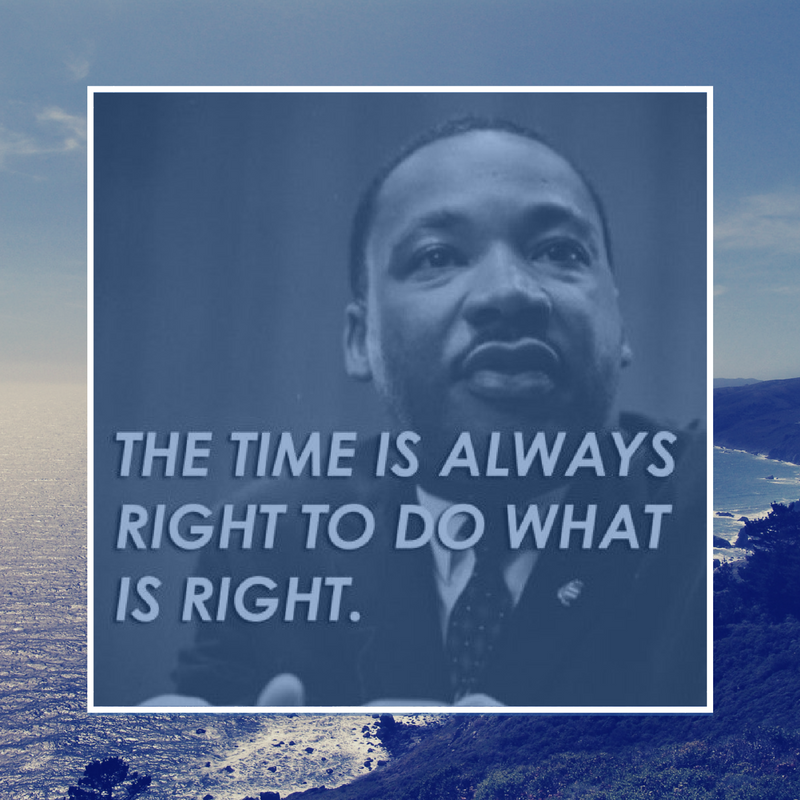 Have you checked out our most recent Youtube Quora Q&A video? You can view it below!

Evara VR is always interested in making connections, and working with new clients. Currently, we are working with the Irvine Company to help maximize their CRE business using Virtual Reality.

Are you a Commercial Real Estate Developer? We are looking for more individuals and companies to work with. Click here to get in contact! 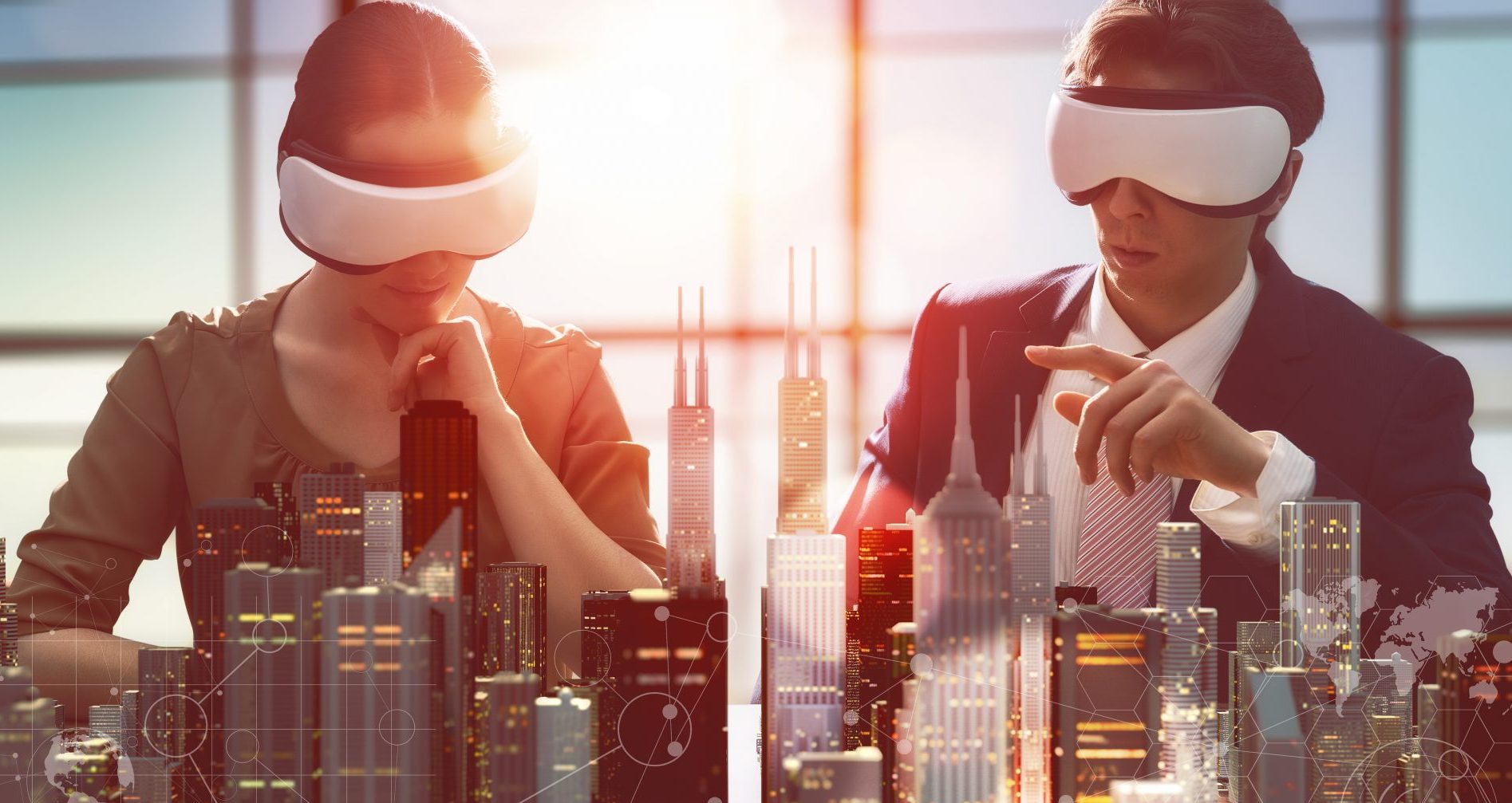 Mobile AR, Mobile VR, from 2016, to infinity and beyond

Here is a really great read if you are interested in tracking the growth of Mobile AR and VR from 2016, as well as see some predictions for the upcoming few years (2017 and beyond!). Click here for the full article

Our favorite takeaway from the Digi-Capital piece:

“Neither Apple nor Samsung has said anything specific about their mobile AR plans, but our base assumption is that they could launch AR enabled phones in 2018 (outperform 2017, underperform 2019). Other major phone makers might join them. While there is a chance this could happen in 2017, if an iPhone 7S and Galaxy S8 turn out to be standard phones this year, then next year the iPhone 8 and Galaxy S9 could become the dawn of mass mobile AR. The beauty of this approach is that it doesn’t require consumers to do anything they don’t already do – just replace their iPhones and Samsung phones as usual. If they get everything right, AR phones could become the new hotness to drive mobile growth again. Who wants an old smartphone when you can have a magic window on the world?” 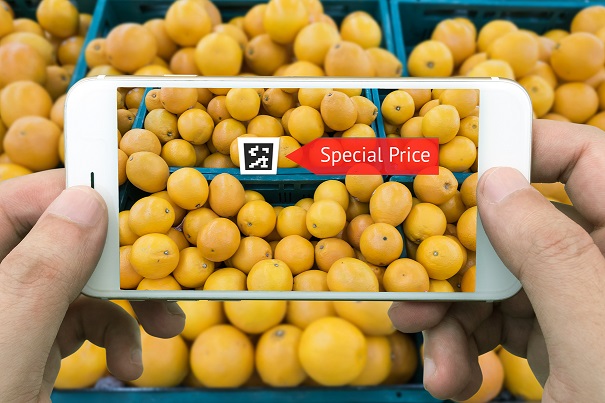 Everest VR is Back With More Content, and A Release For The Rift, Too

From Upload VR: “Everest VR‘s launch on the Rift is “imminent” with support for Oculus Touch”. Additionally, it looks as though we will be seeing more content for possibly the most visually captivating VR games out there, specifically, for the “God-mode”. Read more about the impending release, here 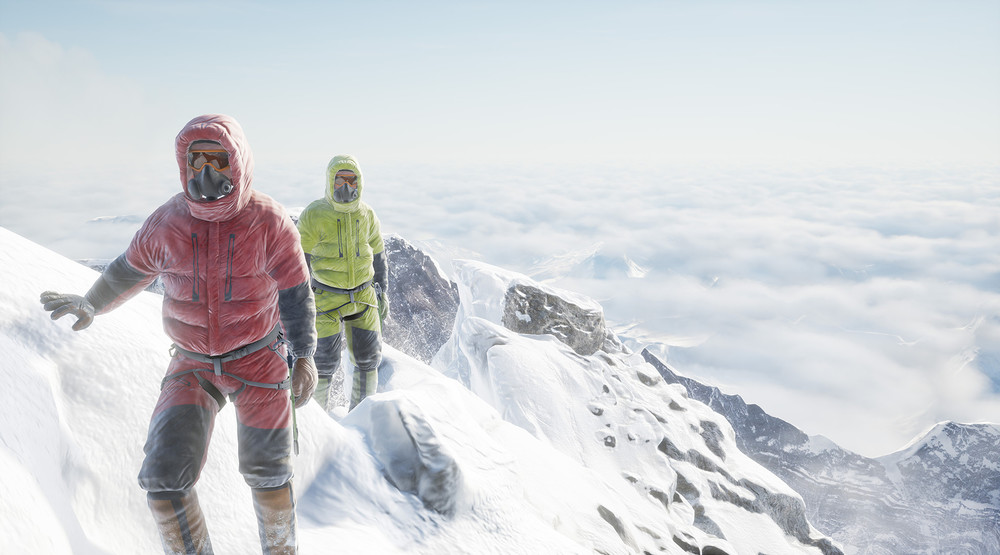 From RoadtoVR: “Shuhei Yoshida, President of Sony’s Worldwide Studios predicts that 2017 will be the year we finally see AR/VR coming out of Apple. Read more about his thoughts, here. 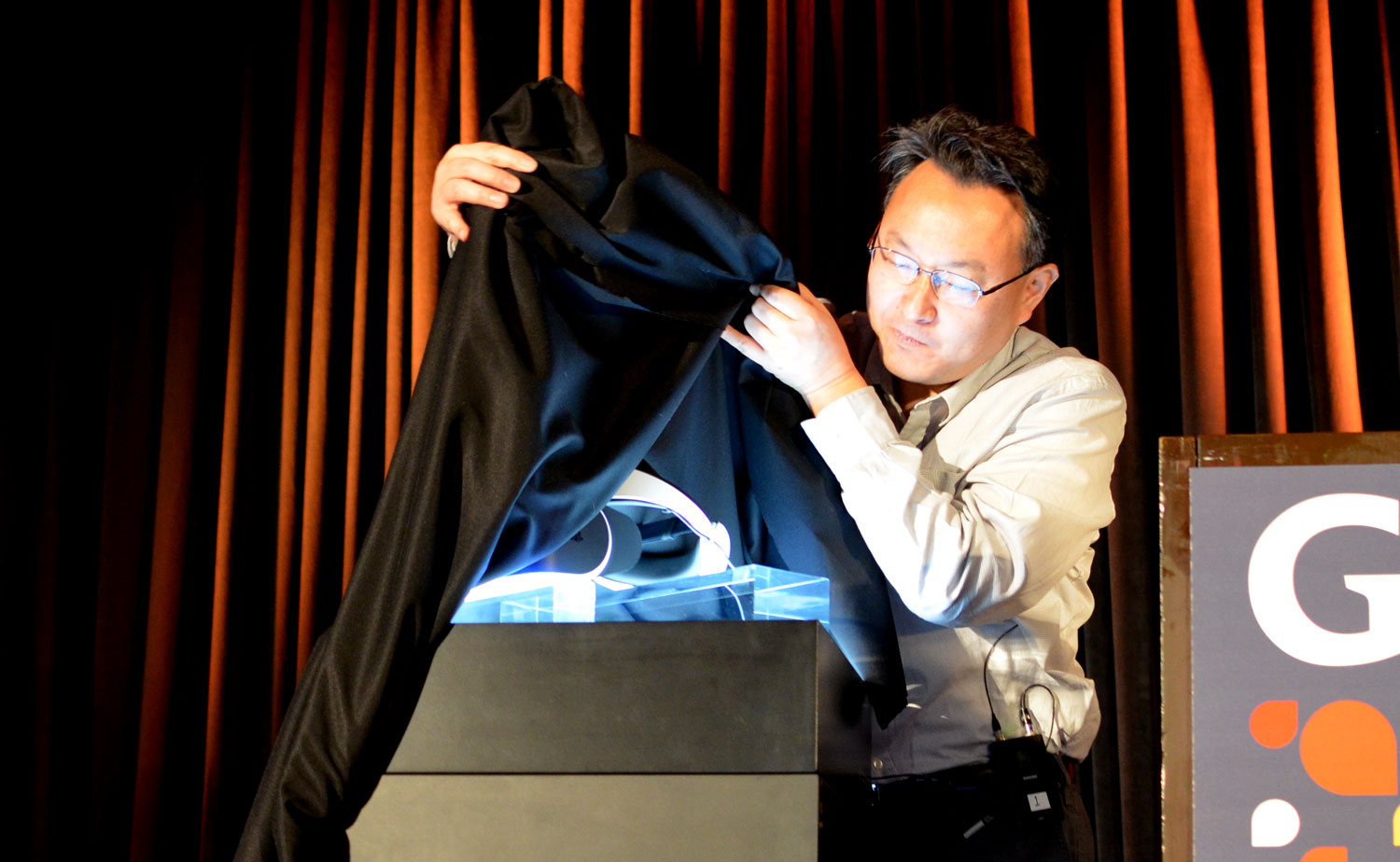 The Key To NFL in VR is All About Mobile capabilities

Also from UploadVR: The key aspect to integrating the NFL with VR is mobile capabilities. The NFL’s Director of Media Strategy and Business Development, William Deng, is quotes saying: “Resolution today limits that ability.”

You can read more, here. 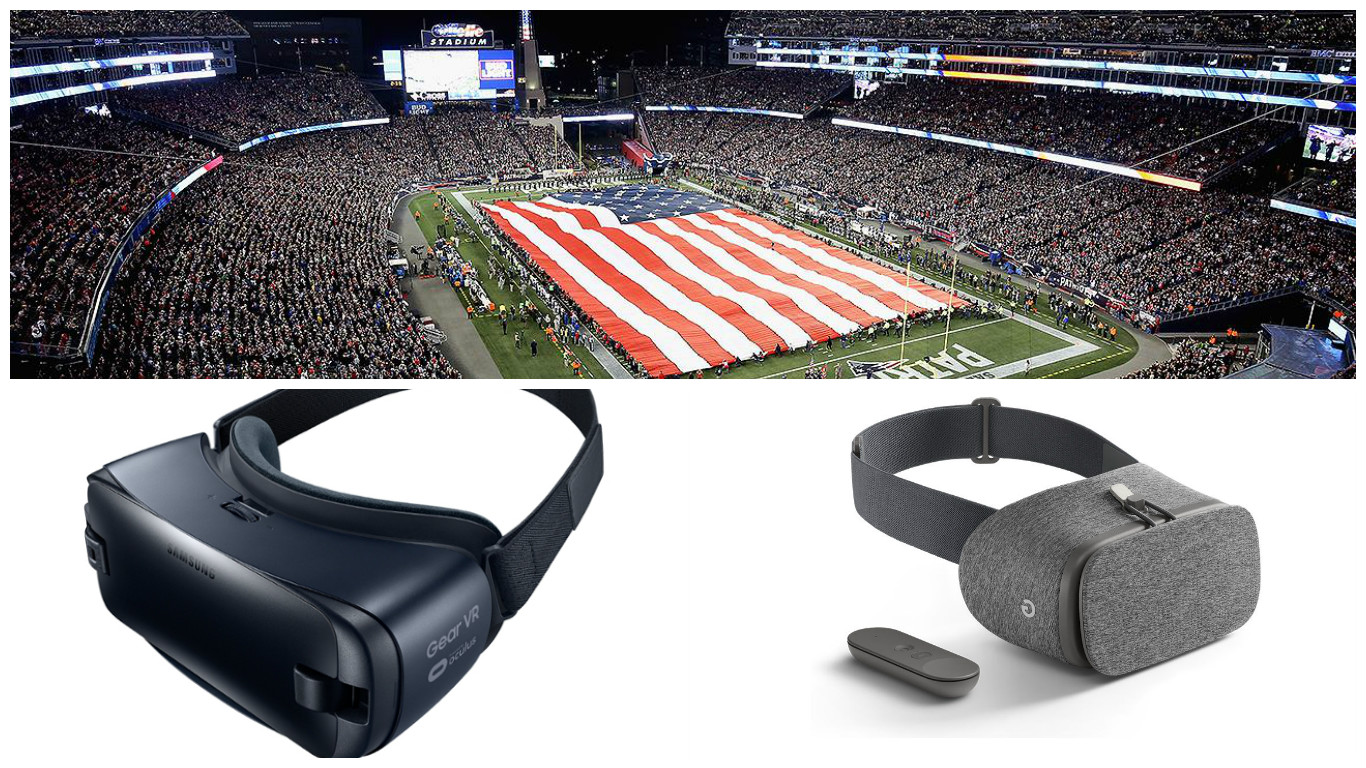 Where Are the Hidden Geniuses in Your City?

Did you know? You can use your phone to discover where the geniuses in your city might be discovered. Read more, here. 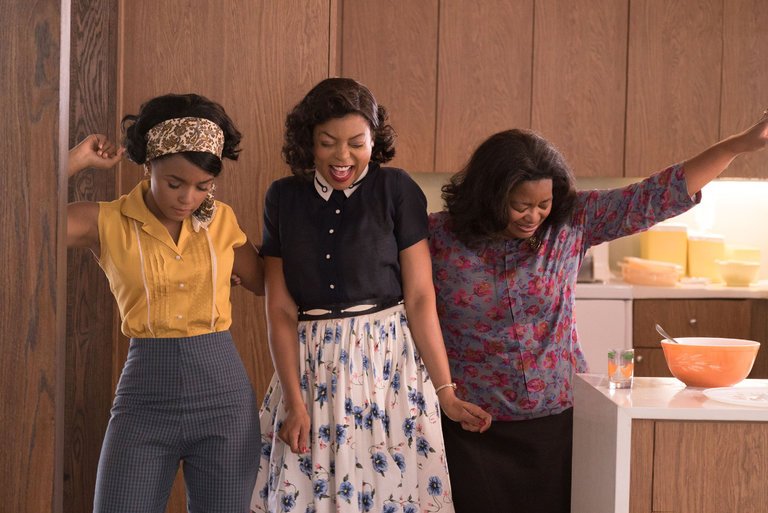 Mansion Global interviewed Gotham Development’s President, David Picket, about all things Luxury Real Estate. He talks about property values, and what luxury means to him. You can read the full article, here. 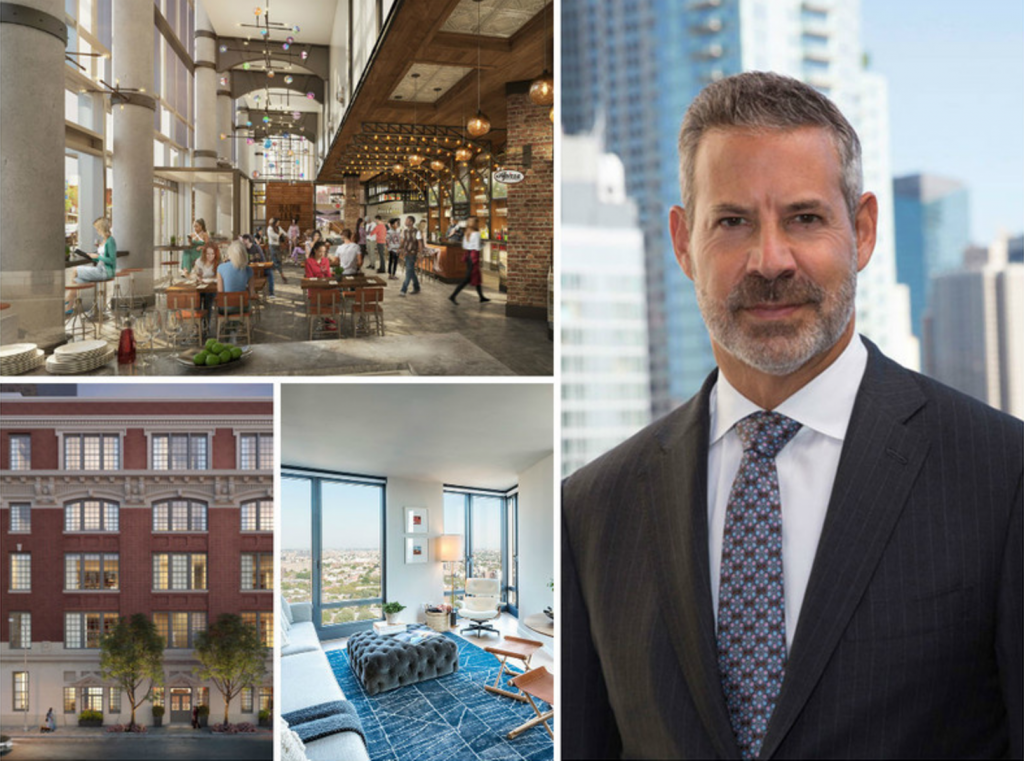 Making a Sales Pitch? Get to The Point!

From Patricia Fripp, here are 5 tips for those of you working in Sales. When you want to make the most of your time with a prospect, you have to be on top of your game. Patricia walks you through her a few things you can do to maximize your time and get your point and sales pitch across. Read the full article on LinkedIn. 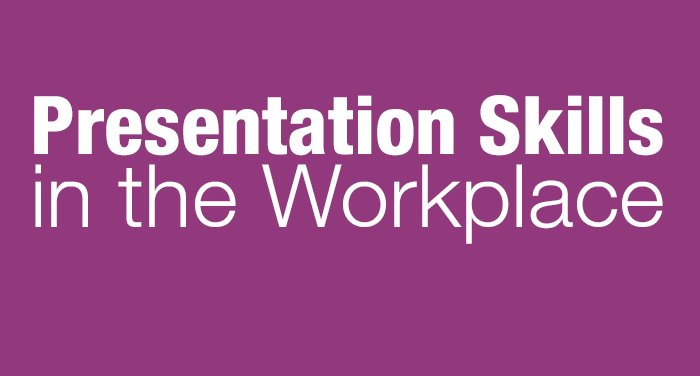 This week, on Realtor.org: According to Sherwin Williams, the color of 2017 is beige. Will you be redecorating with the not-so-blah neutral color of the year?

You can read more about how to use beige in your house, here. 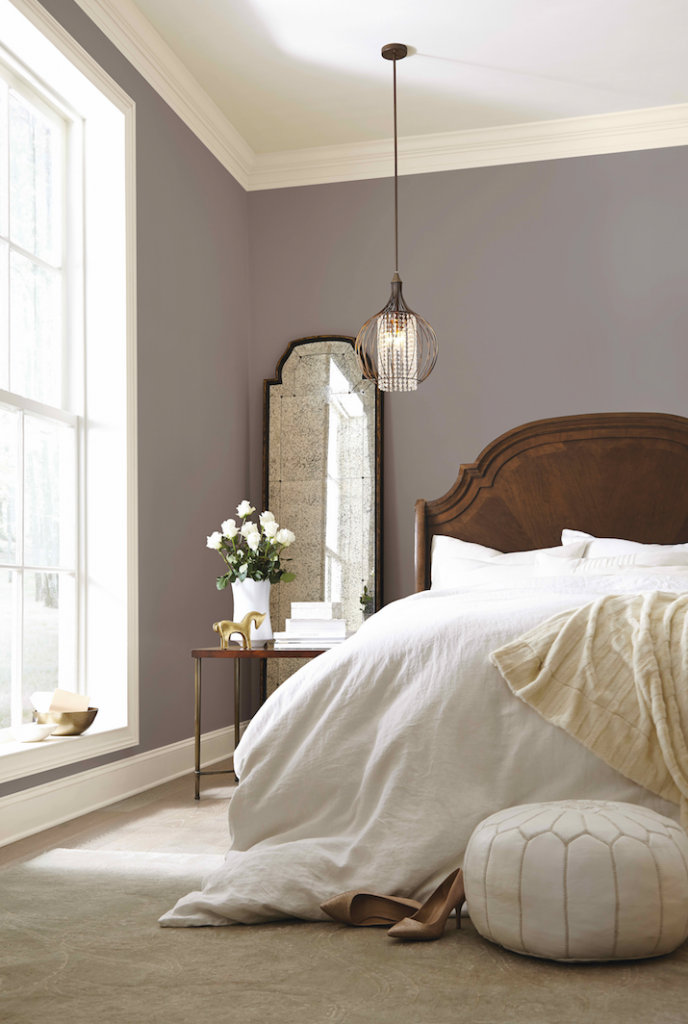 Looking to Renovate, Soon? Here Are the Renovations That Will Pay Off the Most in 2017

Before you start that renovation project you’e been dreaming about, make sure to check the ROI on it, first. You can check out the list from below on popular renovations projects and their return on investment. You can also read Realtor.com‘s article about the tope renovations trends that will pay off in 2017, here.

According to planetizen.com, “A local community group in Dublin gives the best and yet simplest explanation of the “third space” concept, defining third space as “places for local people to gather & eat easily, inexpensively & regularly, with space for creative, cultural and community activities.” Read the full article about third spaces, here 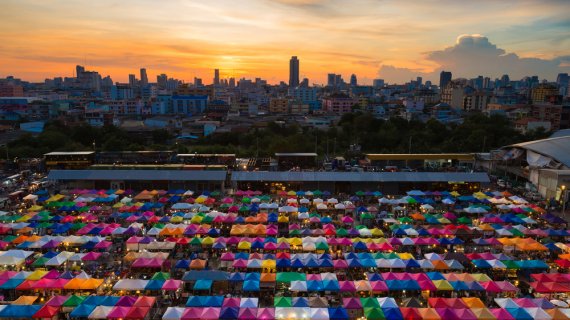 ICAROS is advertised as a “your fitness device and gaming controller in one gadget.” on their website.

Looks pretty neat to us! Would you use this?