With new Virtual Reality technology surfacing, you might hear terms like ‘Augmented Reality’ and ‘Mixed Reality’ being tossed around. But what exactly are these different ‘realities’ and how do they differ? 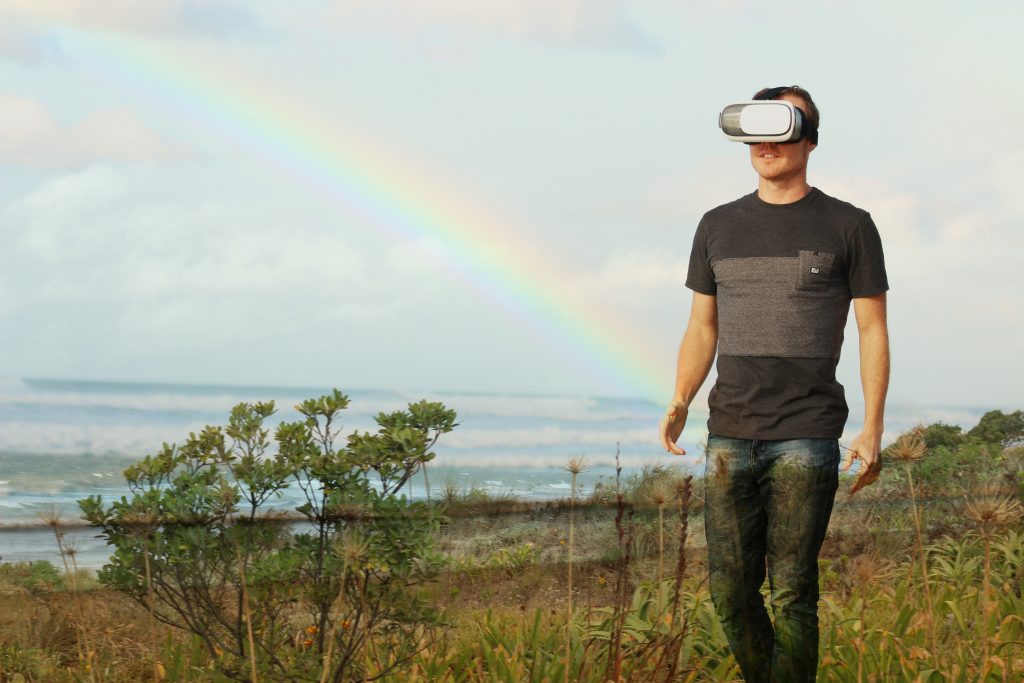 Virtual Reality, arguably the most commonly-known version of this technology, is distinguished by a fully immersive experience. The user wears a headset that covers their eyes and projects an entirely computer-generated world.This contrasts against Augmented and Mixed Reality, which would not be considered ‘fully immersive’. Whereas in Virtual Reality everything you see is part of a virtual world, Augmented and Mixed Reality work by overlaying virtual items into a view of the real world.
Augment Reality: That is not to say that Augmented and Mixed Reality are the same thing. While they both mix aspects of the virtual and real world, they differ in use. Augmented Reality’s main purpose is functionality, whereas Mixed Reality’s main purpose is geared more towards ‘realistic interactions’. To explain this further, Augmented Reality would focus on displaying text and icons over the real world to aid the user, but would not focus on making these text and icons appear like real-life objects.
Mixed Reality, on the other hand, focuses on using anchor points in the real world to project virtual objects that can interact with the real life environment. Pokemon GO, for example, would be an example of Augmented Reality instead of Mixed Reality because while it uses a camera to display a Pokemon on the floor in front of you, it does not use anchor points to determine the depth of the floor in front of you. Instead it simply places the Pokemon in the middle of the screen regardless of any potentially overlapping hazards in the environment.
Surprisingly, perhaps, Augmented Reality is estimated to become the most popular of the three, the soonest. This is perhaps because of its lower technological requirements and considerable potential uses in consumer applications. The most technologically taxing of the three options, on the other hand, would be Mixed Reality as it requires a virtual scan on the real world (or anchor points) in order for the virtual objects to seem as though they are interacting with the outside environment. For this reason, Mixed Reality, while it has enormous potential, will take the longest before we see it fully realized. 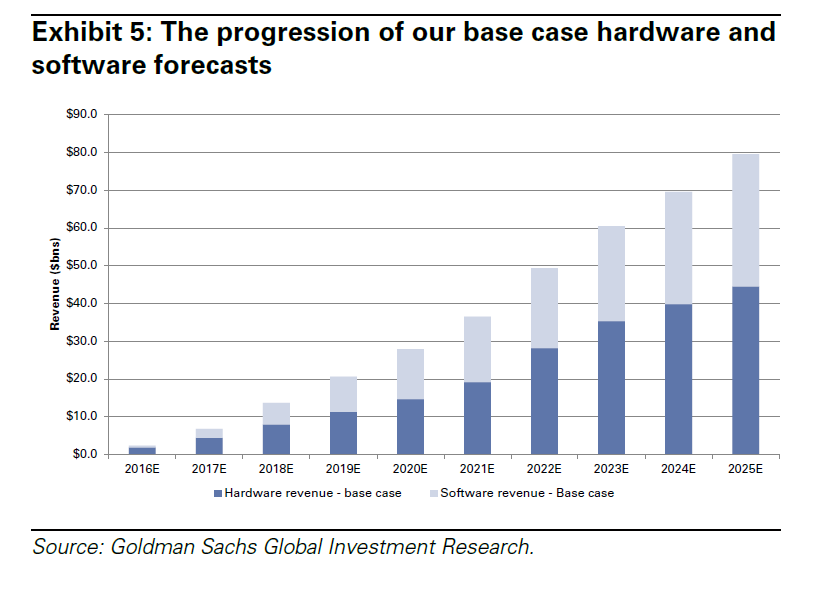 Thanks for reading, keep your eyes open for more VR news and update on our blog!